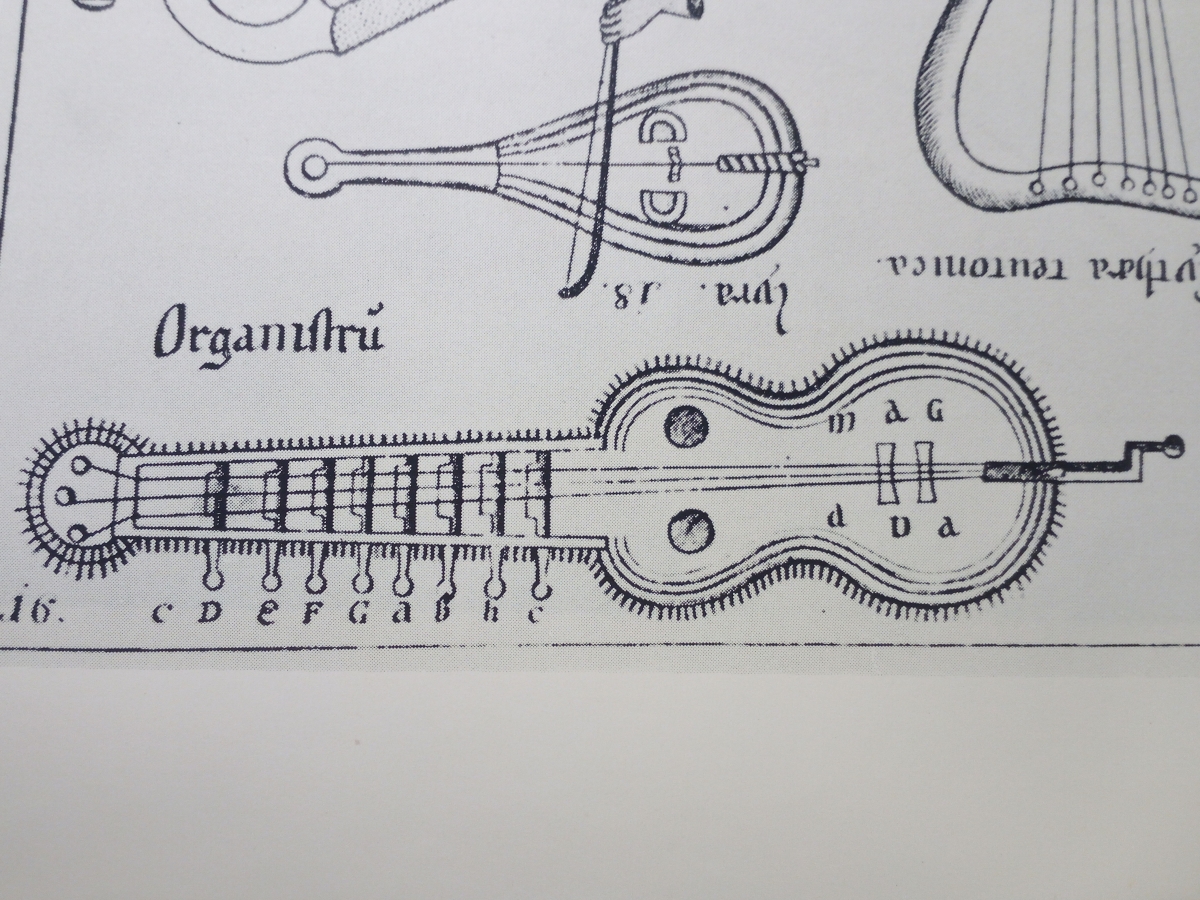 So, I guess that, with all strings tuned in C, the Organistrum could be useful in backing the tenor part of compositions called Organum melismaticum, like the Romanesque pull-organ.